Skiing in Japan is a must-do...Here's why 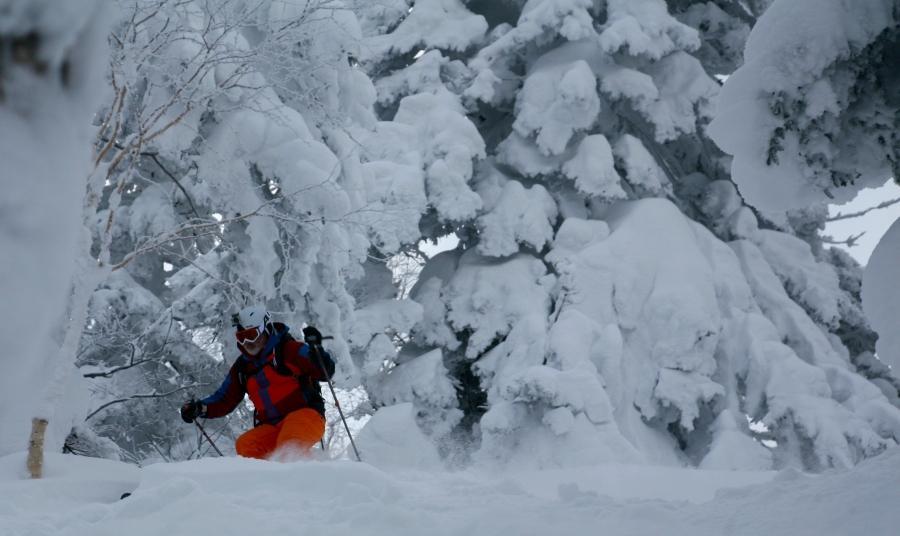 Well, you’re on the lookout for a ski holiday and you’ve a tick-list of wishes…

My holiday simply must include:

Whilst you’ll find plenty of venues that tick two or three boxes, in my opinion only Japan ticks all five!

Let's start with the bottomless powder. In 2002 I skied at Snowbird in Utah in knee-deep powder and thought nothing could come close - until my first visit to Japan in 2007. There I recall meeting some guys from Utah admitting that the powder was lighter than back home, and they were right. Cold air masses from the frozen tundra of Siberia track westwards, picking up copious quantities of moisture as they cross the sea of Japan, and then dump it as light fluffy powder on the first mountains they meet on the Japanese islands of Hokkaido and Honshu.

It's true that in Hokkaido blue bird days are a rarity on account of the endlessly falling snow, but that hardly matters, as the tree skiing is sublime. Not only are there few more delightful ski experiences than skiing through trees whilst it's snowing, but also the trees break up any flat light. You’ll ski lap after lap through widely spaced trees in beautiful birch forests, but with no tree wells. It's the quality and depth of the snow that gives the skier time to turn as long as they focus on the gaps.
Culturally, Japan is as different from the West as its possible to get. We find it both bizarre, bewildering and fascinating. The Japanese have lived on Honshu for thousands of years but they only started to inhabit Hokkaido when they ran out of room on Honshu about 150 years ago, it was also considered too hard to live there on account of the long harsh winters. As a result most of the ancient culture of Japan is found on Honshu, ancient temples and onsens (more about them later). So marked is the contrast between Japanese and Western cultures visitors can choose between staying in Western style hotels or traditional guesthouses known as ryokan; sleeping on futons on the floor with hard pillows is surprisingly comfortable. For skiers wanting to experience Japan fully, there is but one choice!

As for the food, well, if your experience of Japanese cuisine is limited to Yo!Sushi and Wagamama and you enjoyed it, well, you're in for a sensory overload! Japanese take great pride in their cuisine and even more in its exquisite presentation. A traditional meal is a must, though personally I find the tofu courses a little challenging.

Geographically, Japan is a series of volcanic islands sitting astride one of the most active fault lines on earth, as a result hot thermal waters rise to the surface pretty much everywhere and the Japanese have made ingenious use of it from heating their homes to de-icing their roads and keeping themselves clean. My, do the Japanese know how to wash! It's very important to follow the strict ritual of showering thoroughly on low stools before immersion. The hot thermal pools known as onsens put Western hot tubs to shame… 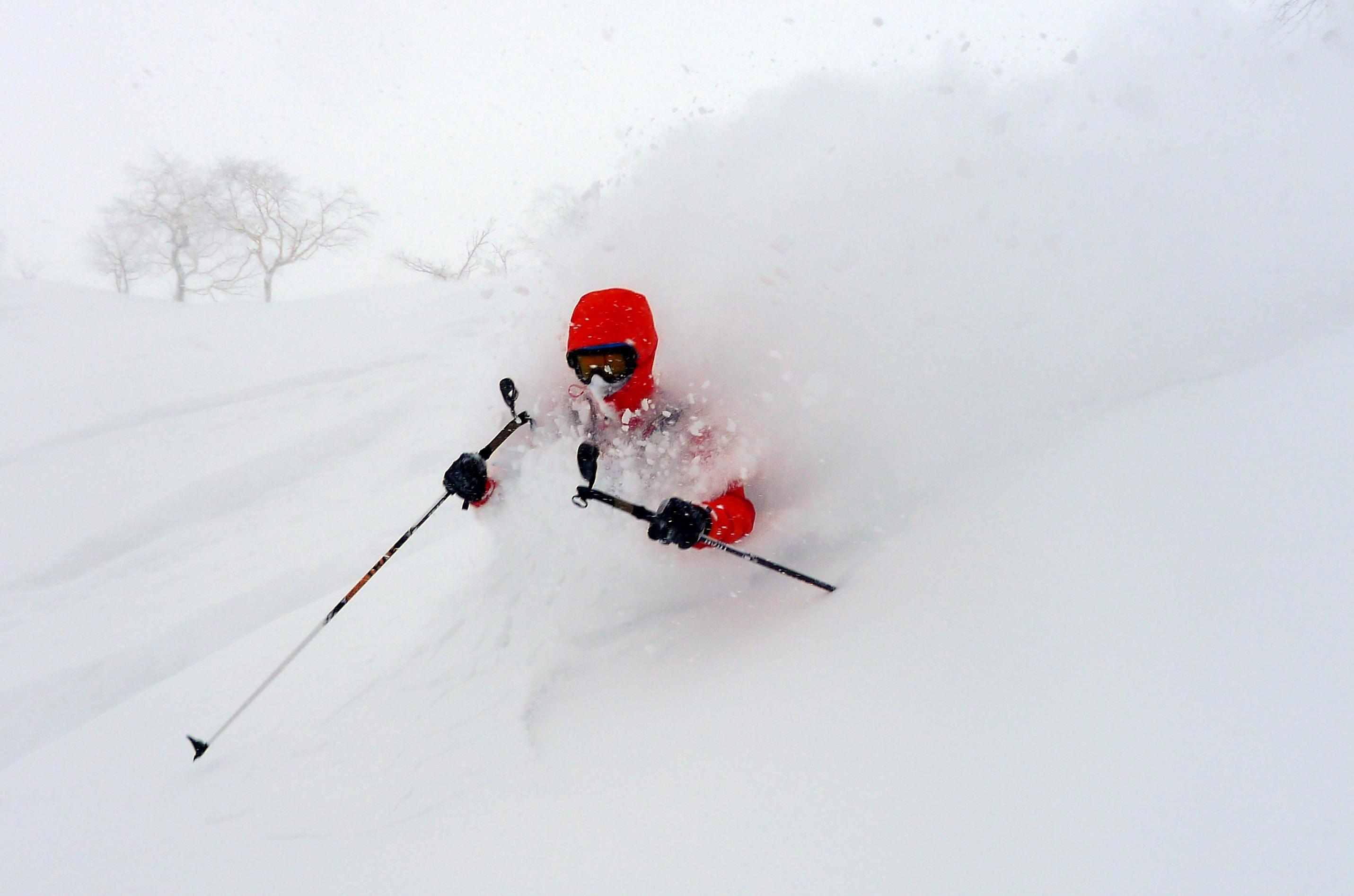