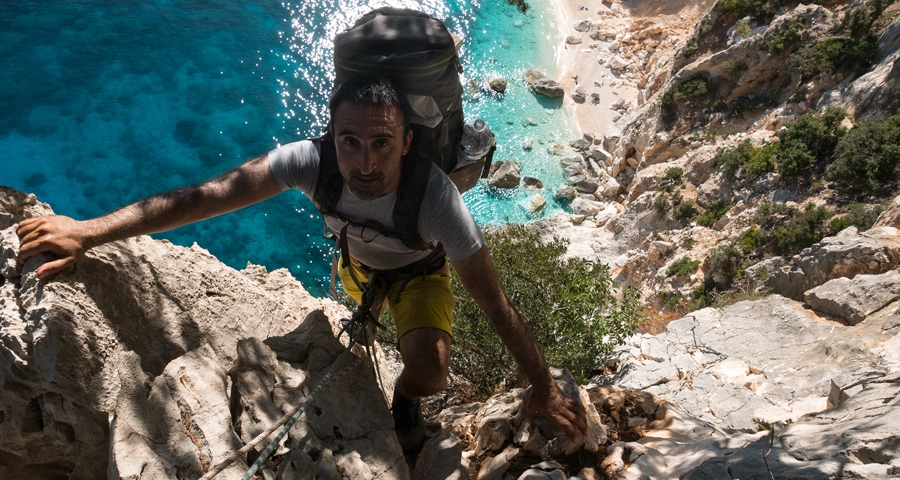 For the first time ever, head to the coast with Mountain Tracks. We are fairly certain you won’t have had a hiking trip like it!

Summer holidays by the sea may conjure up thoughts of lying in the sun with a good book slowly browning yourself. But that’s a little too sedate for us here at Mountain Tracks.

Enter the Selvaggio Blu, roughly translated as “The Wild Blue Trek”, an apt description for a journey often labelled one of the most challenging hiking trips in Italy. Don’t let the only just above sea level altitude fool you, this 50km route is not to be undertaken lightly. 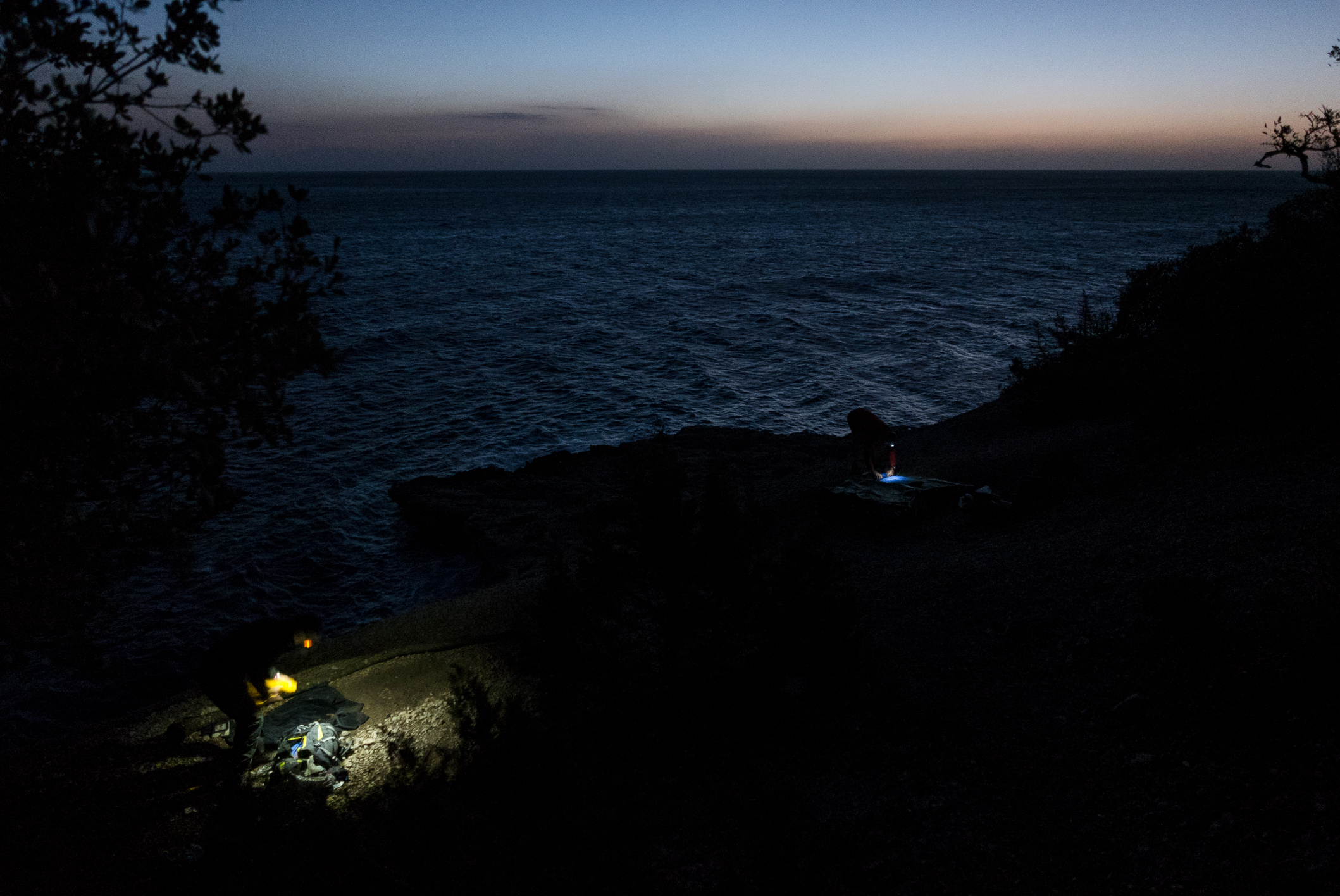 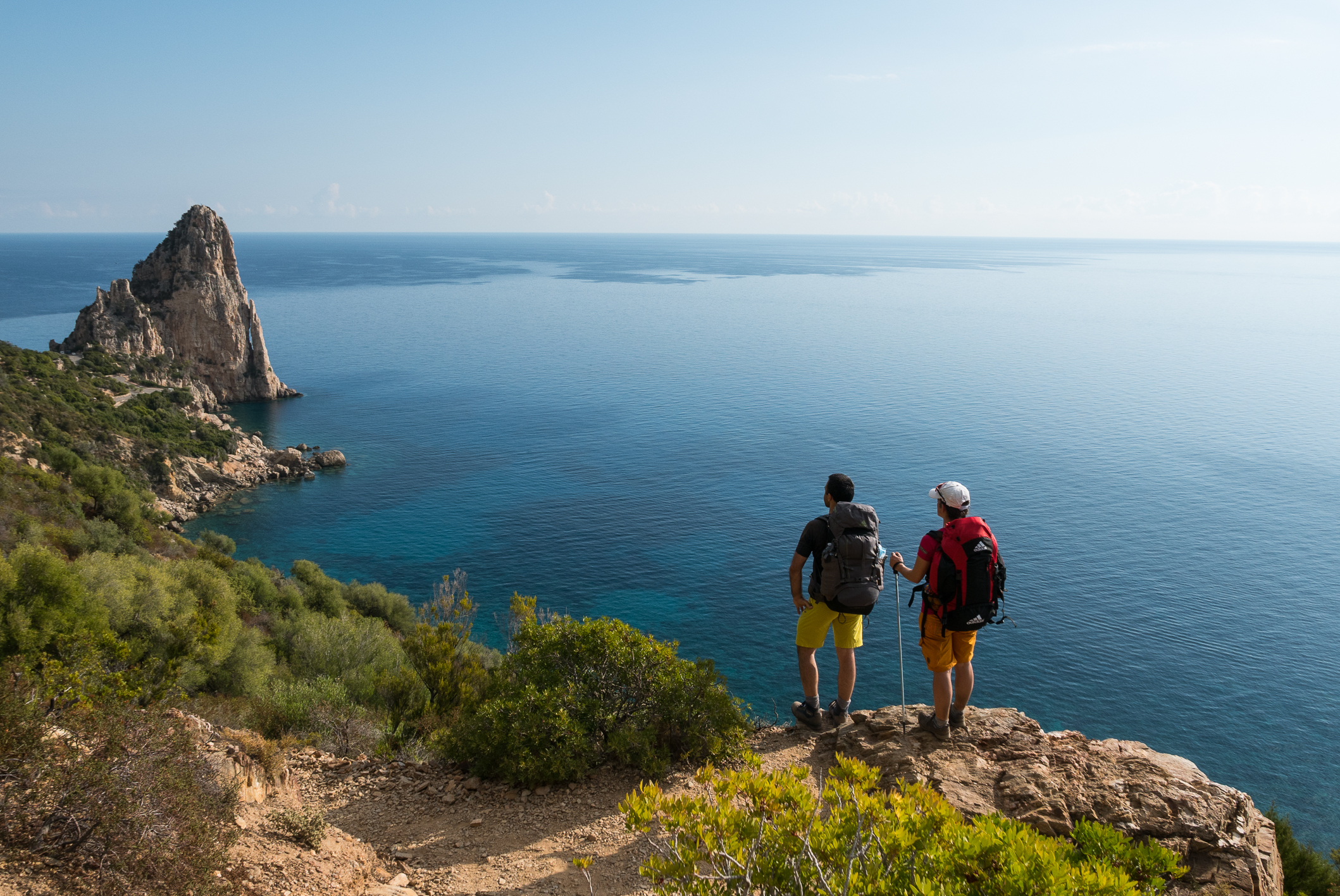 Follow in the footsteps of generations of shepherds who first unlocked this maritime motorway as you navigate from cliff shelf to cliff shelf. Like the rock-hopping goats they herded, these adventurous shepherds would scramble between outcrops along imposing terrain high above the ocean below. A task that today’s health and safety officers would break out into a sweat over – which is why our trips along this historic route are now accompanied by a fully qualified IFMGA Mountain guide for the duration.

It’s not only the Sardinian shepherds that navigated these steep paths, in the early 20th century, Italian workers and their mules headed to Sardinia to harvest the rich oak forests for charcoal to heat Italian homes through the colder months.

There is no set route along this seaside scramble, and the terrain covered is varied. Over the 5 days you will trek, scramble, abseil and climb over scree, rock, and nifty manmade features. A via ferrata section was installed in 2014 but beautiful juniper log ladders, or “iscala ‘e fustes” have been a characteristic and unique part of the route since the first shepherds traversed the cliffs. 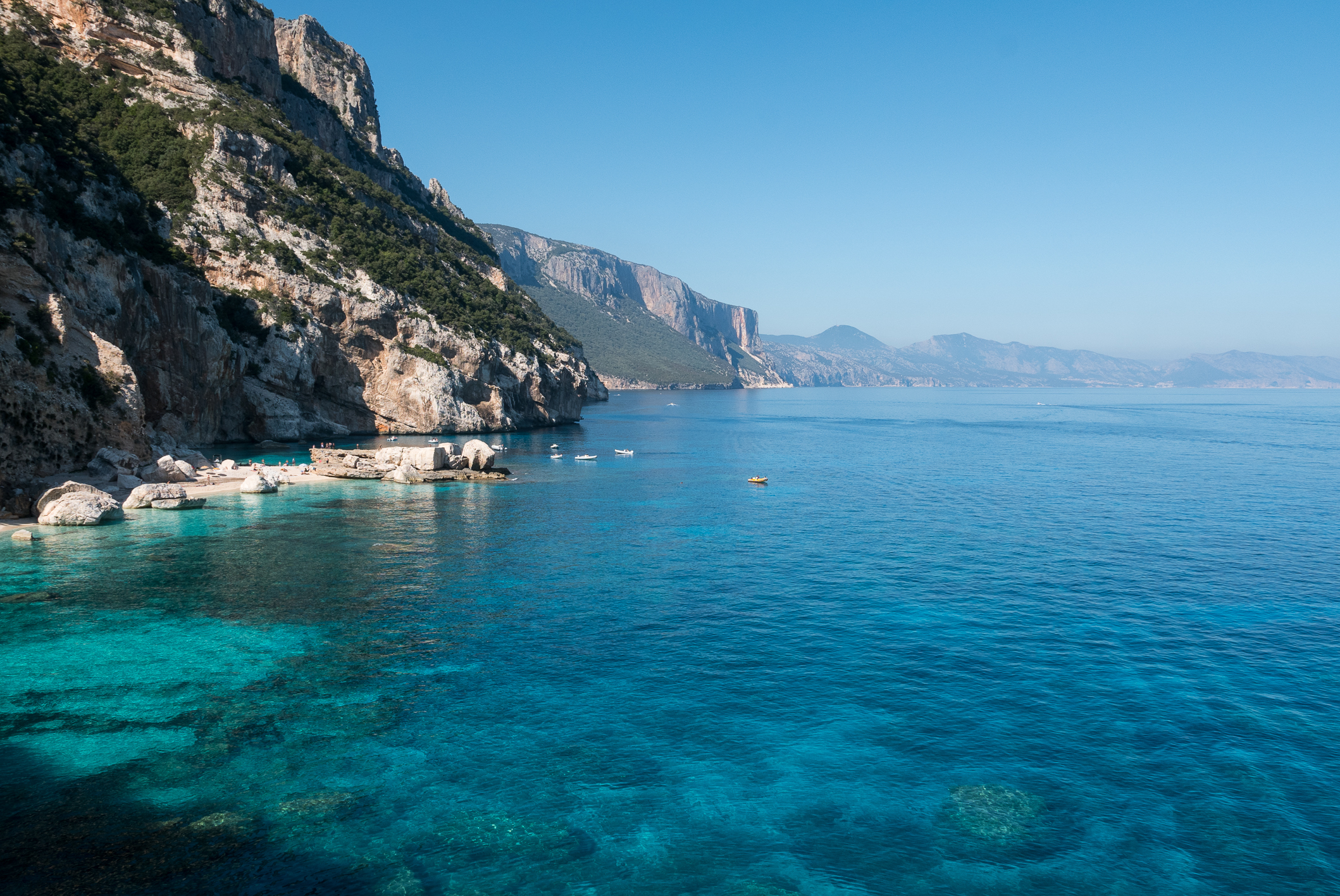 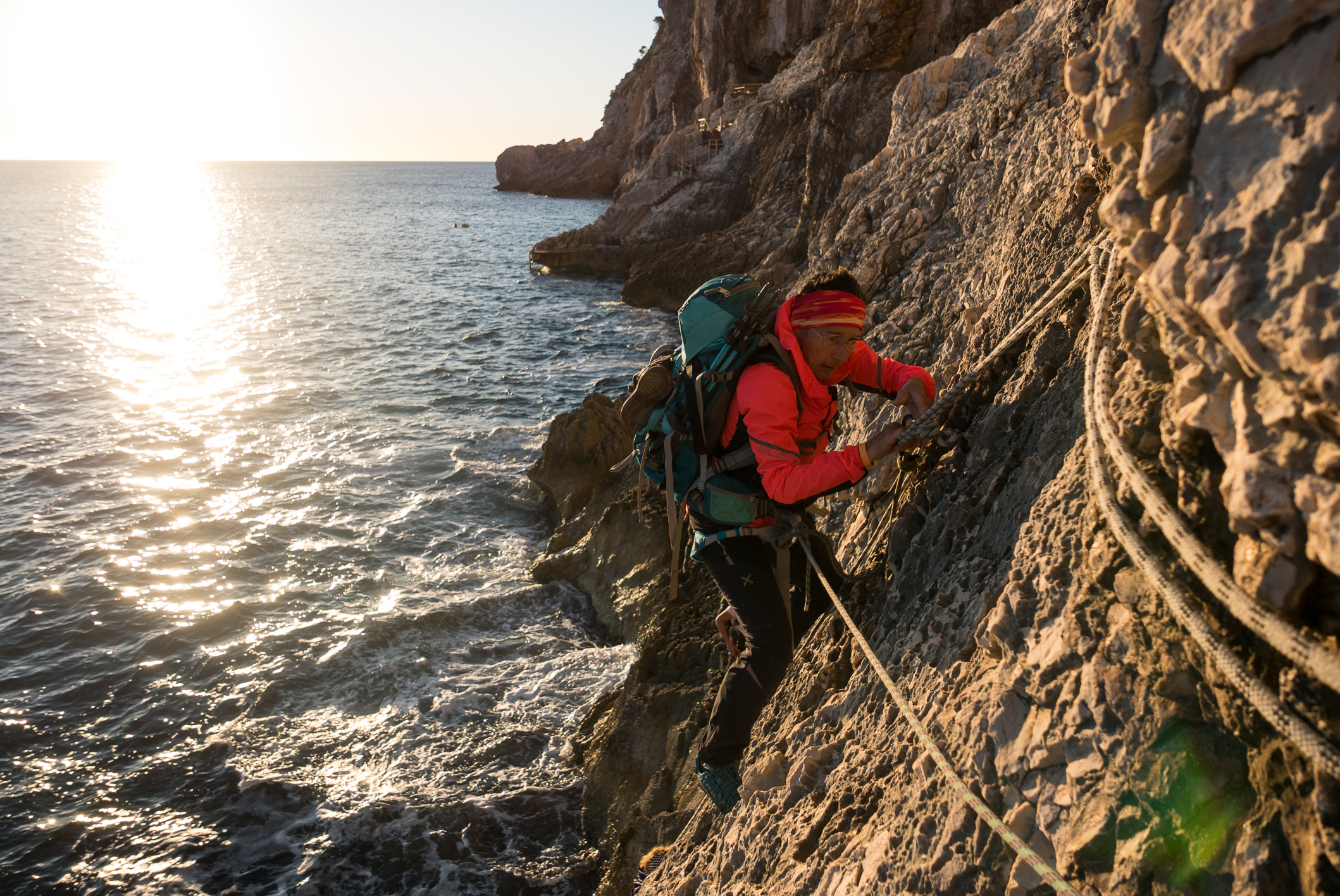 Travelling light, you will enjoy each night bivouacking under the stars. There are no huts along the route like those more accustomed to alpine walking may be expecting. However, don’t worry if a rare raincloud appears there are plenty of caves to take shelter in for the night. For the most part though cliff explorers will enjoy sleeping under Mediterranean stars – the pick of the accommodation being a beach which is also a UNESCO World Heritage site on night three. There are few cures for tired legs better than a saltwater dip!

You may be thinking that in the absence of mountain huts or hotels that bags will be heavy with hydration and nourishment. Fortunately, your guide will have arranged for local boats to meet you each evening laden with fresh supplies to ensure that packs are light for the duration of the trip.