Altitude sickness. What is it and how to Avoid it. 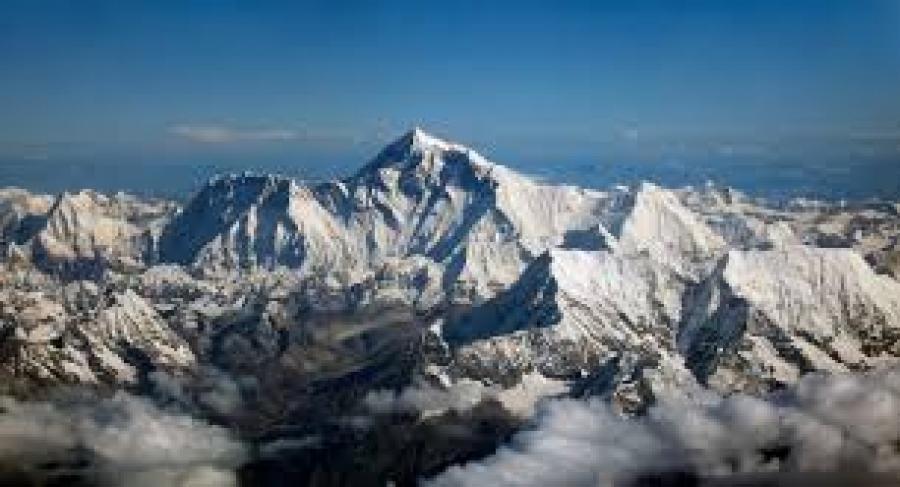 Altitude sickness, What is it and how to avoid it.

What height does it occur and who is the most affected?

For most people the threshold is above 2,500m, but symptoms have been known as low as 2,000m. The higher we climb the more severe the effects of altitude. It is impossible to say who will suffer more and who less. Beingp hysically fit will certainly help on the climb, but there is no correlation between those who acclimatize well and those who don’t. It is thought that those aged over 25 acclimatise slightly better than those under 25. It is not advisable to bring young children to high altitudes.

The higher we intend to climb, the longer the process of acclimatization. To climb Mont Blanc is possible over a period of 6 days, where as an ascent of Everest typically takes 8+ weeks.

How Can We Avoid Sickness?

Climbing at altitude is all about taking things slowly, this gives the body time to manufacture extra red blood cells necessary to work efficiently with less oxygen in the air. The most common cause of altitude sickness is climbing too high too fast.

When climbing in the Alps it is important to spend as much time as possible above 3000m. Nights spent in high mountain refuges are excellent for acclimatization. Ideally your first night should be at approximately 2,000 -2,500m, your second and subsequent nights at 3,000 – 3,500m. When climbing in higher ranges such as the Andes and Himalayas we adopt a ‘climb high, sleep low’ approach. Typically sleeping at 4,000 – 5,000m and climbing higher.

Drinking plenty of water is very important. Your urine should be clear and plentiful. At altitude you will need a great deal more calories than normal, carbohydrates are the best.

What are the Symptoms of Altitude Sickness?

Most people feels a little unwell at altitude, especially for the first night, this is normal and doesn’t mean you will not acclimatise well. After a day or so at the same altitude then you should feel normal again...that’s acclimatisation.

The symptoms are as follows: headaches, tiredness, nausea, insomnia, difficulty breathing and loss of appetite. Experiencing one or more of these symptoms is very common, and given sufficient time will almost always alleviate. A standard dose of aspirin or paracetamol is helpful.

In most cases the symptoms ease with time spent at altitude, however if the symptoms don’t alleviate, or they get worse then the best cure is descent back to lower altitudes and medical attention.

Altitude sickness is non-discriminatory. It doesn’t matter if you are male, female, young, old, fit or unfit! When climbing in the high mountains we must ascend slowly and give the body time to adapt to lesser oxygen. It is important to eat well and stay fully hydrated at all times. Mild symptoms of altitude sickness can be treated with aspirin, paracetamol and rest. More serious symptoms necessitate an immediate descent.